Radiology Artifacts are commonly asked in theory exam as a long question. Some viva examiners also like to ask questions about artifacts during practical exams. I am also posting relevant theory resources for various radiology artifacts. Most of the articles are available for free. You can request the ones that are not available or any other article for that matter in our radiology telegram group.

How to avoid dark spots

How to avoid developer streaks

How to avoid pressure mark

Occur in the following situations –

How to avoid static marks

They develop after months and years of storage

Doppler has become the mainstay of diagnostic modality in imaging venous system, abdominal, pelvic and in obstetric scanning.

Doppler Effect: Measures a change in the reflected sound frequency generated by the motion of the source or the detector.

Doppler shift: Doppler signal is a shift or difference in frequency between the transmitted and the received ultrasound pulse.

Various technical parameters should be in optimal range to prevent many artifacts in Doppler study. They are

The above-mentioned parameters are very important for optimal Doppler study. If these are inaccurate artifacts results in Doppler study.

These are grouped into three broad categories.

Solutions: To reduce aliasing first drop the baseline or increase the available velocity range. If the scale is still inadequate, decrease the Doppler frequency shift by using a lower frequency or by increasing the Doppler angle.

Power Doppler has no aliasing because it has no directional or velocity component.

Disadvantage:- Disadvantage of aliasing is high velocity may not be accurately measured.

Advantage: – 1. Aliasing is useful for localizing the highest velocity region. 2. It is used in identifying the abnormal area in transjugular intrahepatic portosystemic shunt, and in localizing arteriovenous fistulae.

Here is the list of rest of the radiology cases/spotters: Radiology spotters- RadioGyan.com. 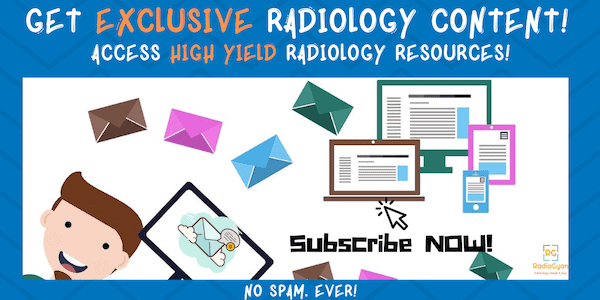 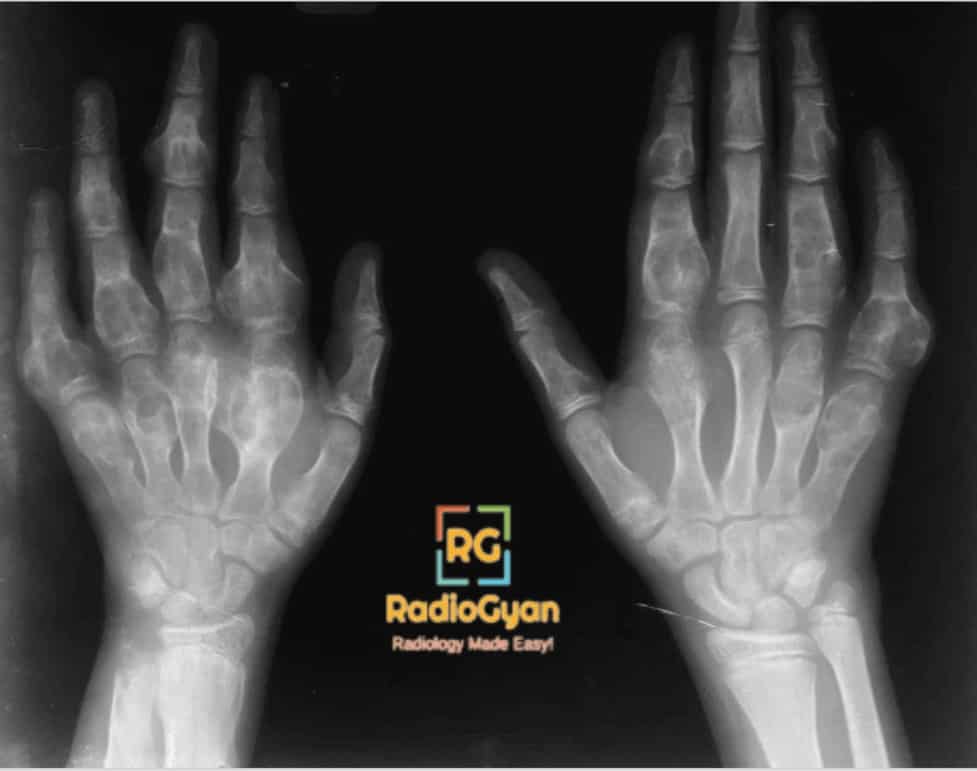 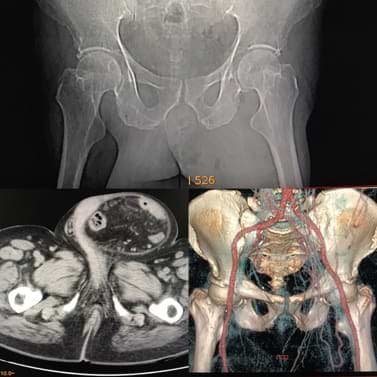 Wish to be a BETTER Radiologist? Join #TeamGyan (OVER 10000 International Members)